A Case in Point 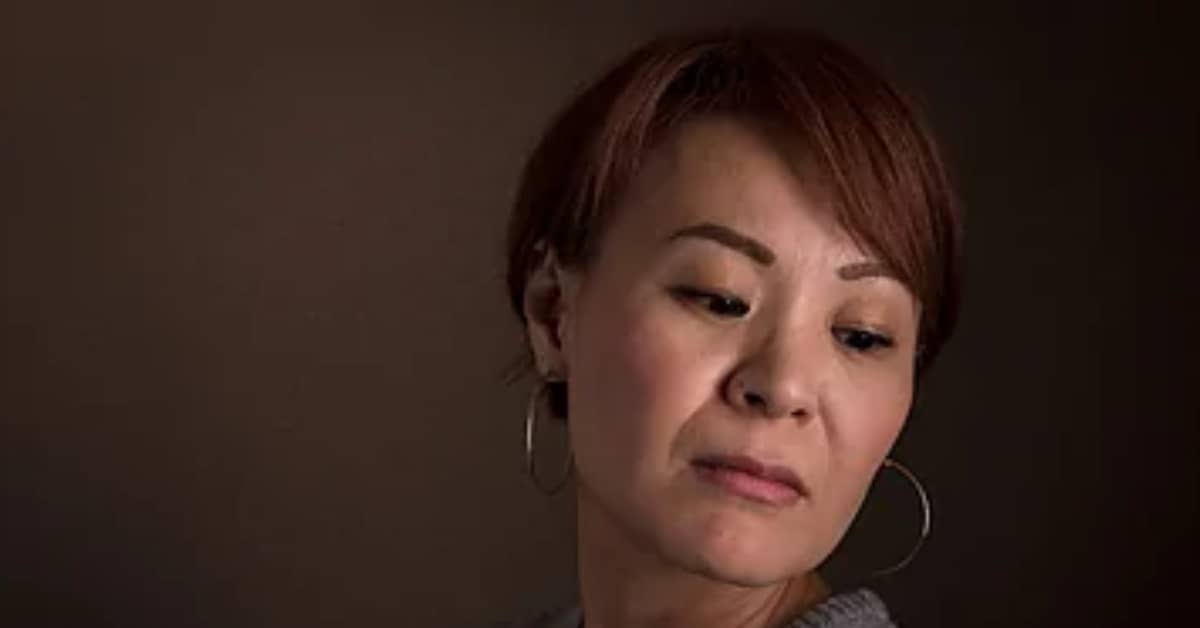 I had a client who had immigrated as a child to the US with her parents and siblings.  She is now grown and a successful tech worker.  When she was doing her 12 hour days in the tech industry as a high powered executive, she wore the hat of the 21st century woman.

But when she went home, she turned around 180 degrees and reverted to a 19th century woman.  She thought that her tradition demanded that she cook, clean, and take care of her children and her husband.  In addition, she went to her parents house every weekend to take care of them.

She was exhausted.  Her husband was angry.  When her 13 year old daughter was acting out, she hit her daughter’s arm with a measuring stick. Her husband reported this incident to the police.  She had to spend a night in a jail.

Finally the couple came to see me for marital therapy.  The angry husband reported that the couple had not had sexual intimacy for the past 3 years.  The wife said that since she cooked meals every night to please her husband, who enjoyed her cooking, she was too tired for intimacy. We discussed the situation and came to a mutual understanding so that each of their needs were met by negotiation.

Choose love if you want power, respect and recognition.